Thank you @level21mag 🙌🏿💙🔥✨ for publishing my “Destination Desert” 🌞🌴editorial in your latest issue! Everyone be sure to go check it out it’s a very dope issue!!! 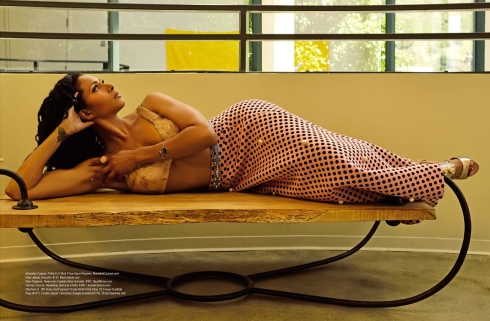 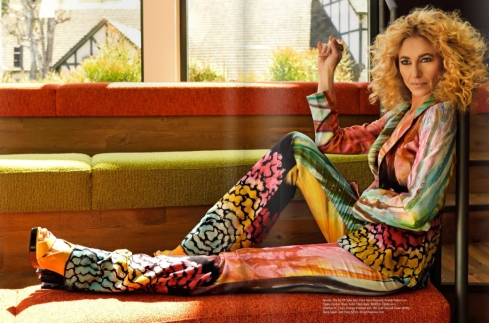 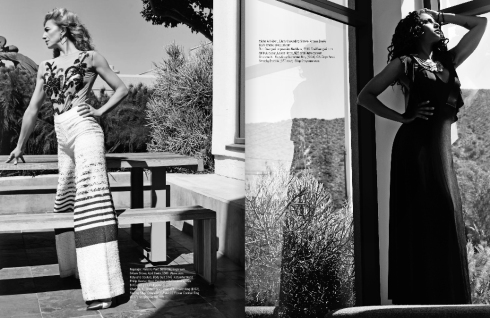 Charlene K jewelry was seen on REGARD MAGAZINE – APRIL-MAY 2016 Issue, for the ladies of  TV SHOW – “CONTAINMENT”!

Containment is an upcoming American miniseries, based on the Belgian TV series Cordon. The show was officially ordered as a series by The CW on May 7, 2015, and is set to debut April 19, 2016.

The latest news on WordPress.com and the WordPress community.